Writer of the Shortest Joke in The World.

Polish Cockney and one time member of The Greatest Show on Legs.

Member of The Oddbods (Comedy that will change your pants!)

Co-wrote and performed as Inspector Lestrade in the 5 star Edinburgh 2012 show Sherlock Holmes The Return Of The Hound.

Has written material for and performed with some of the biggest names in comedy.

What some people had to say.. 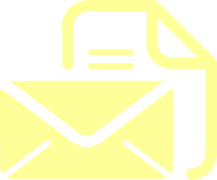 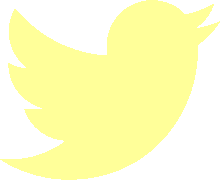